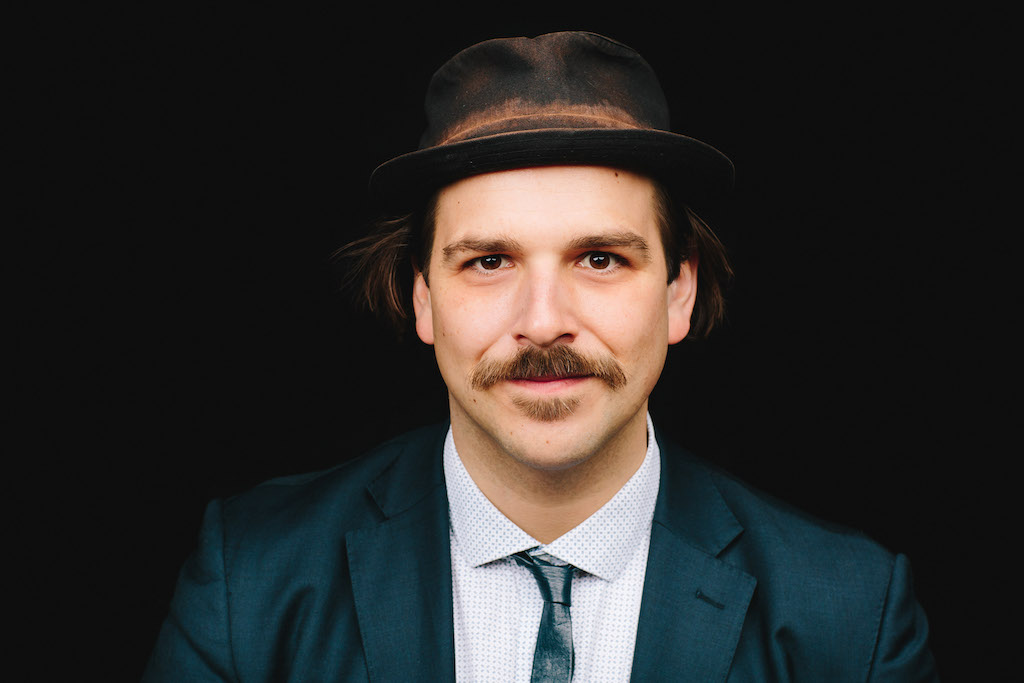 Ferdinand Schmalz, born 1985 in Graz, lives and works in Vienna. Studied theatre, film and media sciences, with philosophy as an extra subject. He received the Retzhofer Drama Prize 2013 for the play “am beispiel der butter”. Invitation to the Mülheimer Theatertage Stücke 2014. Elected by Theater Heute as a young playwright 2014. The play “dosenfleisch” premiered in June 2015 at the opening of the Author’s Theatre Days at the Deutsches Theater Berlin in a production of the Vienna Burgtheater. “dosenfleisch” was nominated for the 2016 Mülheim Drama Prize. The play “der herzerlfresser” premiered at Schauspiel Leipzig in 2015. In September 2016 “der thermale widerstand” was premiered at Schauspielhaus Zurich. The play “der thermale widerstand” was nominated for the Mülheim Drama Prize 2017. Winner of the Ingeborg Bachmann Prize 2017 with the text “mein lieblingstier heißt winter”. The play “jedermann (stirbt)” premiered at the Burgtheater in Vienna in February 2018. “der tempelherr” world premiere March 2019 at the Deutsches Theater Berlin. The premiere of “die hildensaga” has been postponed until July 2022 due to Covid.