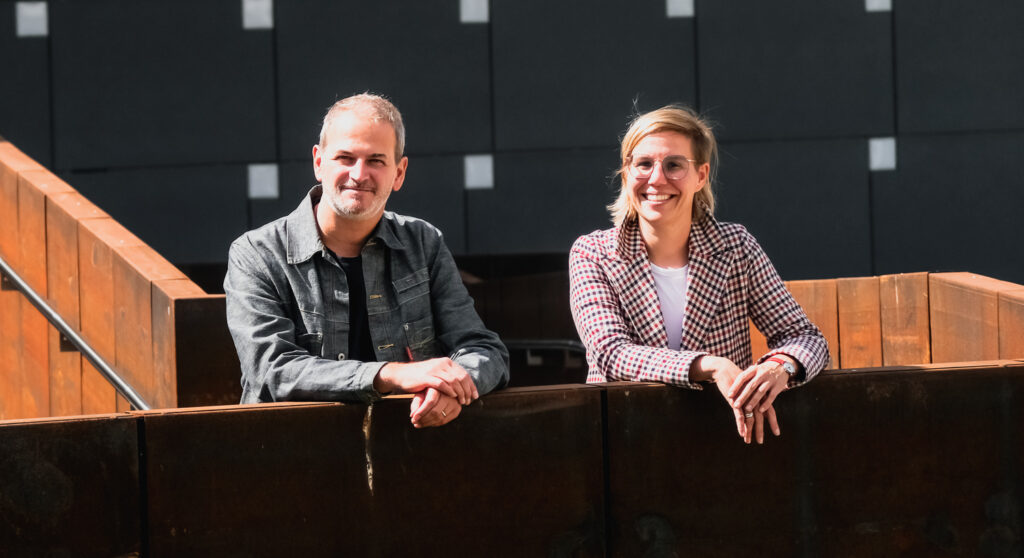 WIENER WORTSTAETTEN was founded in 2005 by playwright Bernhard Studlar and director Hans Escher as an intercultural playwriting-project. Right from the start, the project focused on the creation of new texts for the stage, as well as dealing with socially important issues and networking between playwrights. Over the years, a variety of scenic projects and productions / premieres of new plays have emerged.

Initiatives such as the exile-playwriting-award became a springboard for playwrights such as Ibrahim Amir, Alexandra Pâzgu or Marianna Salzmann. From cross-border cooperations, most recently “Fabulamundi. Playwriting Europe ”, an international network was created that promotes both the exchange between playwrights and the translation of contemporary drama.

WIENER WORTSTAETTEN sees itself as an independent, creative research laboratory and text workshop, as a mediator between authors and the theatre business. And last but not least as a place for the independent theatre scene, where new forms of authorship and “classical” dramatic literature meet each other at eye level.
The goal of the project is the long term promotion and support of playwrights.

Since 2018, WIENER WORTSTAETTEN have been managed by Martina Knoll and Bernhard Studlar.

Bernhard Studlar – Artistic Director
Born in 1972 in Vienna, Austria. From 1998-2002 he studied “Szenisches Schreiben“ (Playwriting) at UdK (University of Arts) Berlin. Bernhard Studlar won several prizes and grants for his literary work and his plays have been translated in many languages as English, French, Polish, Czech, Russian etc. Since 20 years he has been successfully working as a playwright, tutor and director for theatres mostly in Austria, Germany and Switzerland. For more than 15 years he has been teaching playwriting on different levels, for example international workshops for the Goethe Insitute, writing classes for theatres or at several Universities. (University of applied arts in Vienna, University of Arts, Berlin). He is founder and artistic director of the intercultural playwrights-project WIENER WORTSTAETTEN. https://henschel-schauspiel.de/de/person/128 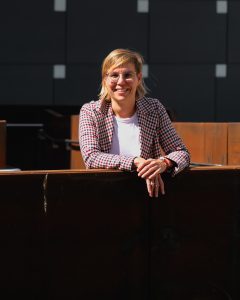 based in Vienna, Austria, studied Musicology and Cultural Management in Vienna and Brussels as well as European Studies-Management of EU projects in Eisenstadt. As a production manager, she has worked with various artists and festivals (Wiener Festwochen, Österreichischer Filmpreis, Wien Modern; Ensemble Wiener Collage, Simon Mayer, Alberto Franceschini and others). She is a freelance cultural manager and managing director of Wiener Wortstaetten.