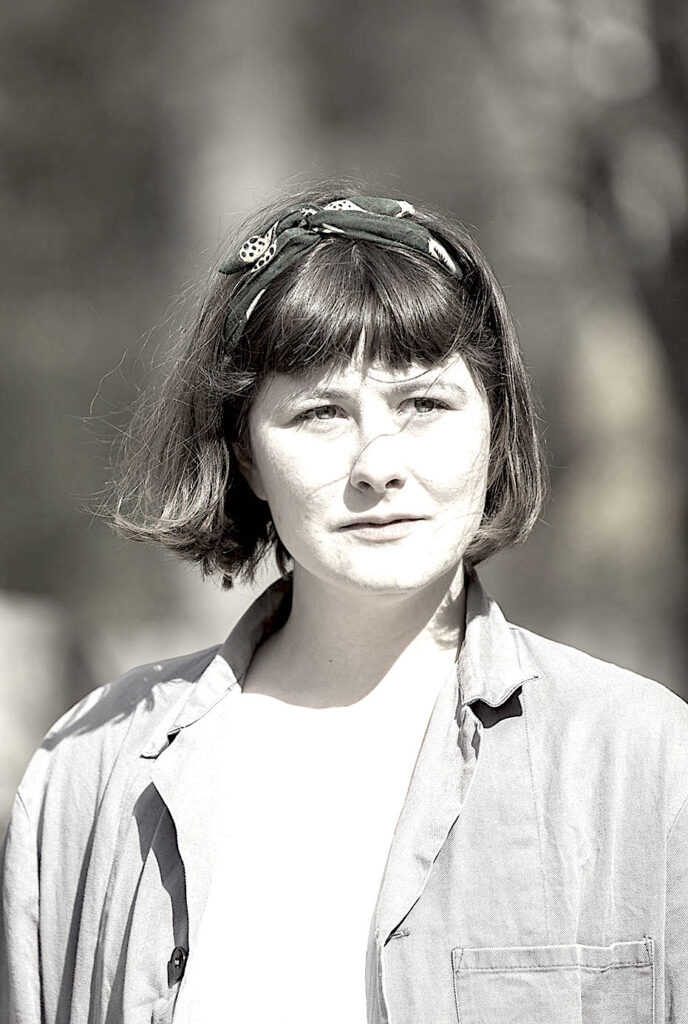 Armela Madreiter, born 1992 in Salzburg, lives in Vienna. Studied German and Romance Studies at the University of Vienna, Applied Theatre Studies at the University of Giessen and Applied Theatre at the Mozarteum Salzburg.
Between 2012 and 2017 she worked in several independent theatre collectives in Vienna (wohingenau, Hira*) as a dramaturg, director and writer and showed various productions at festivals in Salzburg, Vienna and Lower Austria.
Since 2018 she has also been increasingly active as a dramaturg in Vienna and Salzburg, most recently at the Salzburg Festival in 2021 as part of jung&jede*r. She has also been a participant in the Forum Text playwriting course at uni-t Graz since 2020 and writes texts for young audiences and adults.
Her first play “Südpol. Windstill” was awarded the Mira Lobe Scholarship of the Federal Chancellery in 2022 as well as the special prize of the German Children’s and Youth Theatre Prize.