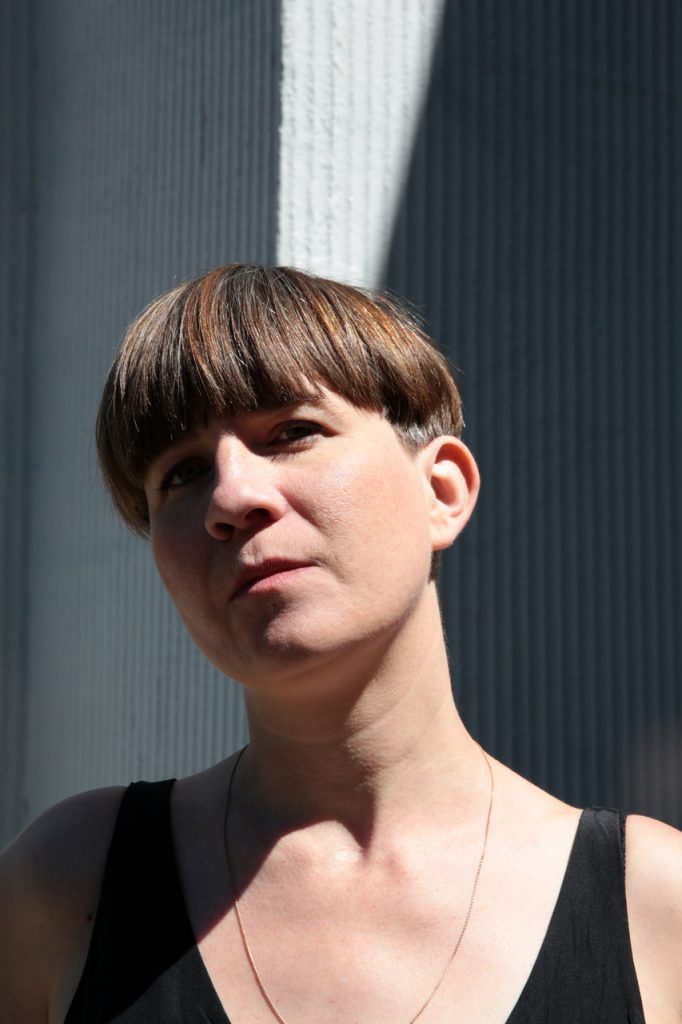 Magdalena Schrefel studied European Ethnology at the University of Vienna and Literary Writing at the German Literature Institute in Leipzig following lengthy working periods in Vukovar and Gothenburg.
She writes short stories and radio plays as well as plays, which have so far been staged at theatres in Austria and Germany, have won several awards and are also available in French and English translation. In spring 2022, her collection of stories “Brauchbare Menschen” was published by edition suhrkamp and awarded the Robert Walser Prize.