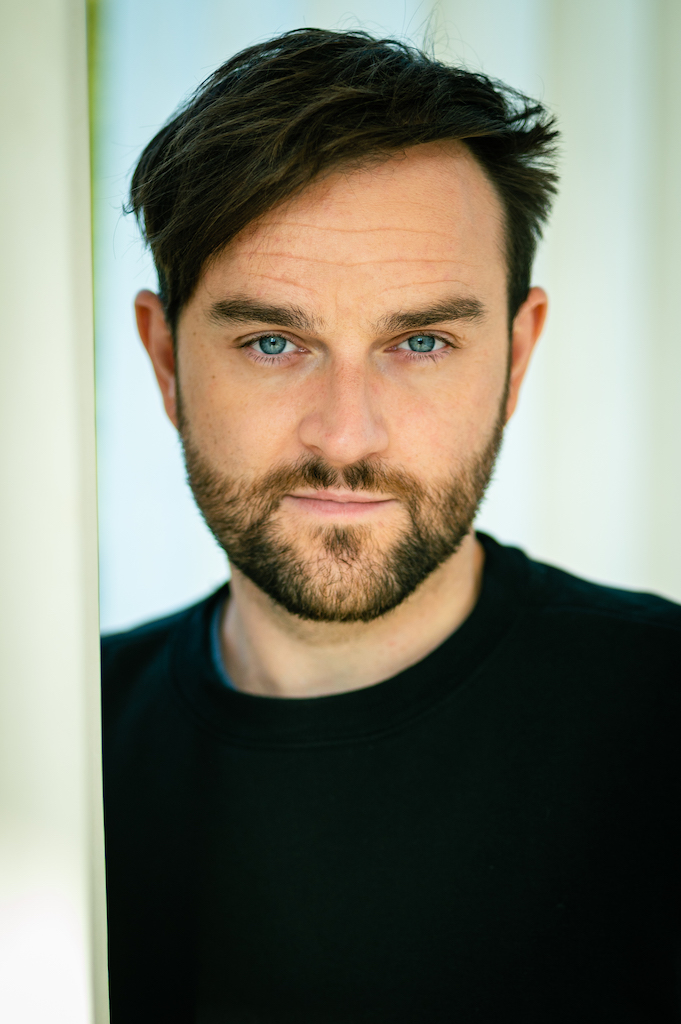 Thomas Perle, born in 1987 in socialist Romania, grew up in Germany after his family emigrated. He gained his first experience as a volunteer in the field of directing, dramaturgy, communication and theatre education at the Staatstheater Nuremberg. He studied theatre, film and media studies at the University of Vienna, graduating in 2015. Alongside his studies, he was employed as an assistant director at the Schauspielhaus Wien.
In 2013 he received the exil literature prize, in 2015 the start-up scholarship for literature. Since then he has also been a member of the Wiener Wortstaetten.
In 2018, his prose debut “wir gingen weil alle gingen.” was published by edition exil.
In 2019 he received the Retzhofer Dramapreis for his drama “karpatenflecken”, which premiered at the Deutsches Theater Berlin in 2021, followed by its Austrian premiere at the Burgtheater Wien in 2023.
In addition to his writing, he leads writing workshops, including the exil.Literaturhauswerkstatt and the writing lab at the Burgtheater.
He is active as an author and playwright in Austria, Germany and Romania.
His artistic work is characterised by fluid transitions between genres. The themes of his works are origin, multilingualism and pluralism.

He wrote the play “mutterseele. dieses leben wollt ich nicht” in the framework of the WIENER WORTSTAETTEN.
Reading sample (german)
The premiere took place in 2017 at Werk-X Eldorado in Vienna.

Within the project Entgegnungen he wrote the play “rechts am rand die mitte fault”.

He worked as an author and cultural facilitator for “Beyond Borders“.

Thomas Perle is participating in the Tour des Textes 2023.