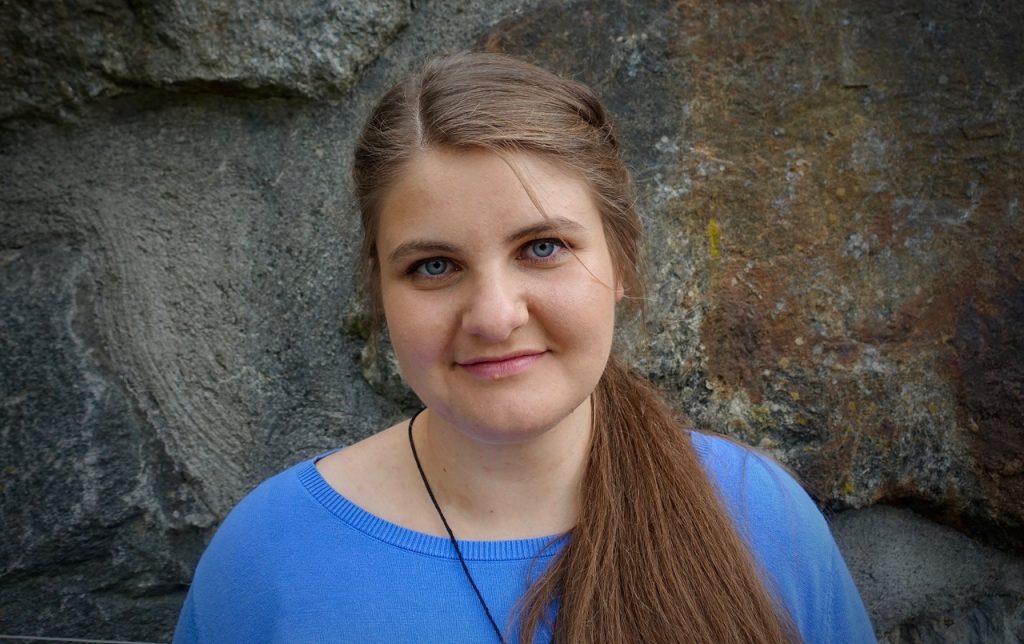 Lisa Wentz, born in Tyrol in 1995, completed her acting training in Vienna in 2017. In 2018 she moved to Berlin to study scenic writing at the UdK.
This was followed by, among other things, a first workshop performance at BAT Berlin, as well as a premiere in March 2020 (in front of a reduced audience) at the Red Salon of the Volksbühne as part of the ultra Festival.
Her play “Aschewolken” was awarded a special prize in the young talent competition for the German Children’s and Young People’s Theatre Prize 2020 and premiered at Theater Strahl in Berlin in 2021. In 2021, her play “Adern” was awarded the Retzhofer Dramapreis, and premiered in March 2022 as a Burgtheater production in the Akademietheater venue, directed by David Bösch.